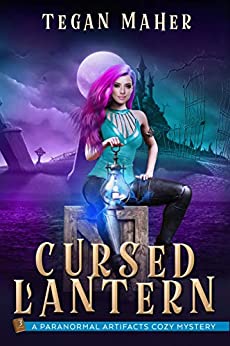 Burt Emerson was stubborn, rude, and ungrateful, but he didn’t deserve to die for it. Much, anyway.

Burt Emerson was one of the most contrary people the gods ever stretched hide over. He had it all – a great wife, a nice house, a corner office in a building he owned – but he took it all for granted. And then he turned up dead amid some bizarre circumstances. He’d reported his wife missing while she was standing right beside him, and claimed his grandfather’s watch had been stolen even though it was right there on his wrist. His partner said he wandered around the parking lot of their office building but never came inside.